Roman numerals, as the name suggests, are the number system used by the ancient Romans. In Roman numerals, there are 7 basic numbers, that is, I, V, X, L, C, D, and M, which represent 1, 5, 10, 50, 100, 500, and 1000, respectively. It can be noted that in this number system, 0 is not considered as an integer. It is said that, once a Roman scholar disregarded the Pope's opposition, he insisted on spreading the knowledge related to 0 and the role of 0 in the operation to the people. Therefore, he was imprisoned by the Pope and put into prison, on the grounds that 0 is an evil thing, destroying the Holy number. 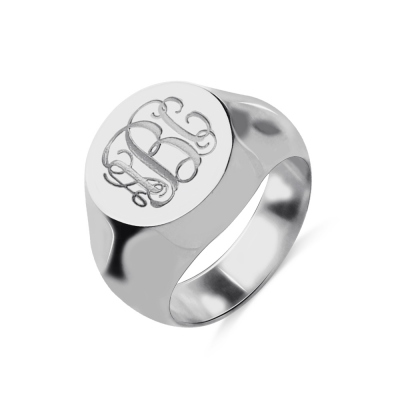