The origin of the cross

The symbol of the cross is the oldest and has a great deal of mystical significance. Most crosses are purely decorative and heraldic. Only a few crosses have religious significance. 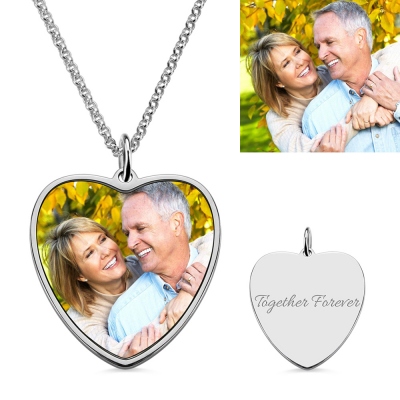 In the ancient Persian Empire, the Kingdom of Damascus, the Kingdom of Judah, the Kingdom of Israel, Carthage, and ancient Rome, the cross was a means and form of execution. Due to the large amount of resources consumed, only a few people are usually punished in a year. It is usually used to kill rebels, pagans, slaves and people without citizenship. And this punishment will not apply unless it is an extreme felony. In the society at the time, such punishment was a taboo.

Today, the cross bar necklace is a sign of Christian faith. In Christian literature, the crucifixion is generally used as a metaphor for suffering. Christians draw or wear crosses on their chests to signify their identity, firm belief, or commemorate Jesus Christ's self-sacrifice to save all humanity. Here we will introduce several of them.